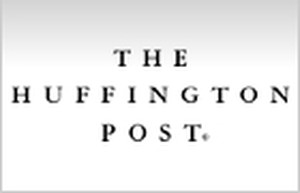 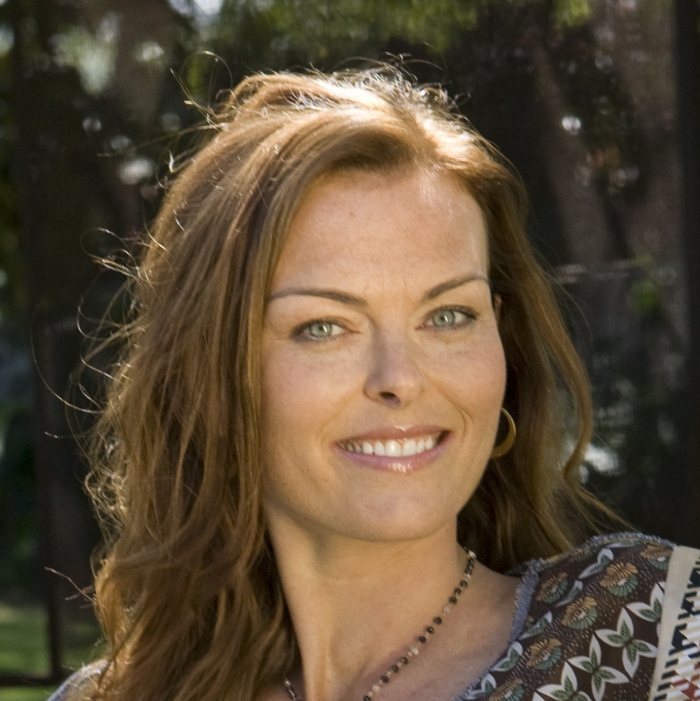 The Queen of Green

To ring and rally for No Impact Week hosted by the Huffington Post, I'm measuring up my no-impact history with a self-imposed challenge to trump it with flying colors.
Several years ago, I undertook a year-long experiment to minimize my personal waste. At the time, "no impact" wasn't a common sound bite. I simply wanted to see how waste-wise efficient I could be without foregoing all creature comforts and conveniences. The three domains my experiment focused on were: energy, waste, and transportation.

Energy
At the time, I had a home in a verdant valley on the north shore of Maui. I resided next door to my dear friends and yoga-teachers, which meant I could walk to yoga class every morning. Big plus for wellbeing and reducing my transportation footprint. There were, and still are, no power lines down to that valley, a choice reflected by the residents and the county regarding the cost of stringing electric lines around the ancient mango trees therein. Subsequently, all the homes were energy self-sufficient, largely via photovoltaic solar panels. My house was modest and I lived alone at the time so it didn't cost a fortune to install enough panels to run my household without inconvenience. My electric bill was zero and the cost of the solar panels would pay for itself in about 3-1/2 years. I met my water needs with a combination of a well and water catchment. To heat water I used an on-demand propane water heater, which is about as efficient as it gets. The only utility bill I received was for propane (about $200/year). I felt like a champ.

Transportation
Getting to the nearest town, the laid-back surfer town of Paia, was a 25-minute drive. I knew enough of my neighbors to carpool, but as an independent American I admit that cooperative driving has its inconvenient limits. Solution: trade in my car for a diesel, which could run on veggie oil bio-diesel. Not a bad option when it came in the form of a spiffy VW Jetta turbo diesel with a zippy 38 mpg. There's one company on Maui that refines bio-diesel from reclaimed veggie oil and another gas station that sells a blend of bio-diesel and petroleum-diesel. The cost per gallon for bio-diesel was, and still is, less than the cost of petro-gas. Plus, it spewed 70% less emissions and smelled like french fries. Bonus.

Waste
I was keen to tackle my household waste creatively. The two built-in incentives to minimize it: garbage pick-up was posted at the top of our road and recycling on Maui is limited, namely no paper recycling, both of which meant hauling rubbish in my nice clean car. Consequently, I analyzed what type of waste I was generating the most of and how I could reduce it - the beginning of my study and fascination with MSW (Municipal Solid Waste), which I would cover in detail in my last book, Easy Green Living. The two questions I investigated were: where is it coming from and where is it going? I found that the majority of my waste was from food (food scraps and packaging) and paper (mail and office use as I worked from home).
Food-waste was a no-brainer. Solution: compost it. Food-packaging-waste required pro-actively considering products more wisely. As someone whom prefers a largely fresh diet with ample local produce, reducing processed foods housed in excessive packaging was not a big deal. So far in this experiment, my utility bills were about $46 a month (roughly $16 for propane and $30 for bio-diesel), I was feeling fit as a fiddle from walking to yoga class every morning, and I wasn't eating processed food. A pretty good equation.
Paper-waste would take creative thinking because there's simply no paper recycling on Maui. The biggest culprits: incoming mail and printed material. I campaigned to opt out of junk mail such as unsolicited credit card offers and catalogues by registering with the Direct Marketing Association to get off mailing lists and The Consumer Credit Report, though this would take a few months to kick in. Since then, I've discovered a great company called Tonic Mailstoppers (née GreenDimes) who will do this for you for a just $20 a year and plant some trees on your behalf. At the time, e-billing was relatively new, so hard copies of my credit cards, bank statements, and phone records were inevitably arriving via snail mail. Concurrently, around this time I had a terrible dream that someone was rooting through my garbage and absconding sensitive private banking information. When I woke up it dawned on me exactly what I could do with my paper waste (sensitive information included). I would feed it to worms. Yes, worms love to eat paper. After a little research I trucked off to the hardware store in my bio-diesel ride to obtain the goods: 2 each 33-gallon plastic tubs that would fit together and a spigot to drain. That's it. Well, I had to acquire worms, which wasn't hard after Googling where to get them in my neck of the woods. I drilled a few dozen holes in the bottom of one of the tubs for drainage and fit the other with the spigot. The tub with the holes fit nicely into the tub with the spigot, which would catch the drainage that I could siphon off. I made a mixture of soil and compost that the worms would find a happy home in. In went the worms with some shredded paper. In a matter of 2 days, the paper was gone! With daily watering I was able to shred and add all of the paper I produced and the worms would munch it down to nothing. The byproduct of watering the worm-soil mix daily was a rich, amber-colored worm "tea" that I siphoned off with the spigot and used to water the garden and flowers. It didn't smell horrible and made everything grow and bloom as if on steroids. Amazing. My paper waste was reduced to virtually nothing and no one would ever get his or her paws on my private information. I also discovered that feeding worms coffee grounds makes them randy and apt to reproduce quickly. Soon, I had enough worms to start a second bin and then more worms than I knew what to do with. So, I started giving them away and introducing them to the garden. Subsequently, I produced just one small plastic bag of rubbish every 2 weeks. Thank you worms.
So there you have it. Solar panels, bio-diesel, and worms. A formula for freedom and a significant step towards no-impact living. As for the current episode of the No Impact adventure with the Huffington Post, stay tuned: I will be calling on the bevy of green-centric info of my latest publication,The Whole Green Catalog. Hope you will too.