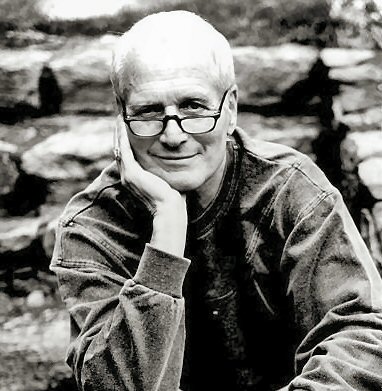 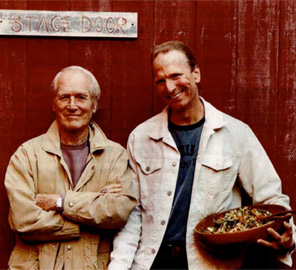 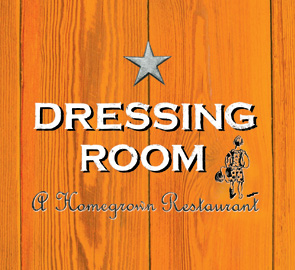 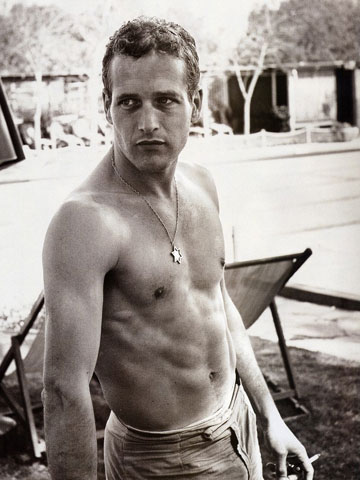 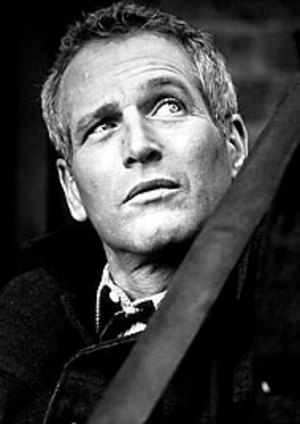 The legend, Paul Newman, in his last recorded interview before his passing in Sept. 2008, with Renée Loux

After starring in some of the most famous films in movie history, he became the face of a salad dressing that launched millions of charity dollars. So, what Paul Newman is doing now seems, well, natural. He's giving back to his local community by combining his love of acting with his passion for food by opening a restaurant in the shadows of a local theater in his home of Westport, Connecticut.

Mr. Newman said, "In the early days it was the try-out theater for the Theater Guild and every great American actor and actress played in that barn [the Westport County Playhouse theater]."

In 2000, the original Playhouse was falling apart and Paul's wife, Joanne Woodward led the charge to restore the barn and Paul took a special interest in the old dressing rooms.

According to Mr. Newman, "This building had been a restaurant for a number of years - some successful, some not very successful. So the barn was falling apart and in order for it to survive, we knew we would have to build something...And then while the theater was being rebuilt...I decided it was time to put another restaurant in there."

Welcome to The Dressing Room